We are the Authority for the Hottest Hip Hop/R&B Artist and Music from Upstate, NY. We also play the Hottest New Indie and Unsigned Artist from around the World. Upstate Allstarz Music TV sat down with our Brother and Upstate, NY’s, Rochester’s own Super Producer, “S.M.K”. He talks about working with Uncle Luke and the 2 Live Crew, helping Jeezy with his name, Super Producer Timbaland learning from him, his relationship with Producer Jazze Pha, The Gangsta Walk, DeVante Swing, his project with Pastor Troy + more. You can hear some Productions S.M.K has done in rotation on UpstateAllstarzRadio.com. S/O to DJ Quan Da Bomb and Everybody over at Def Town. 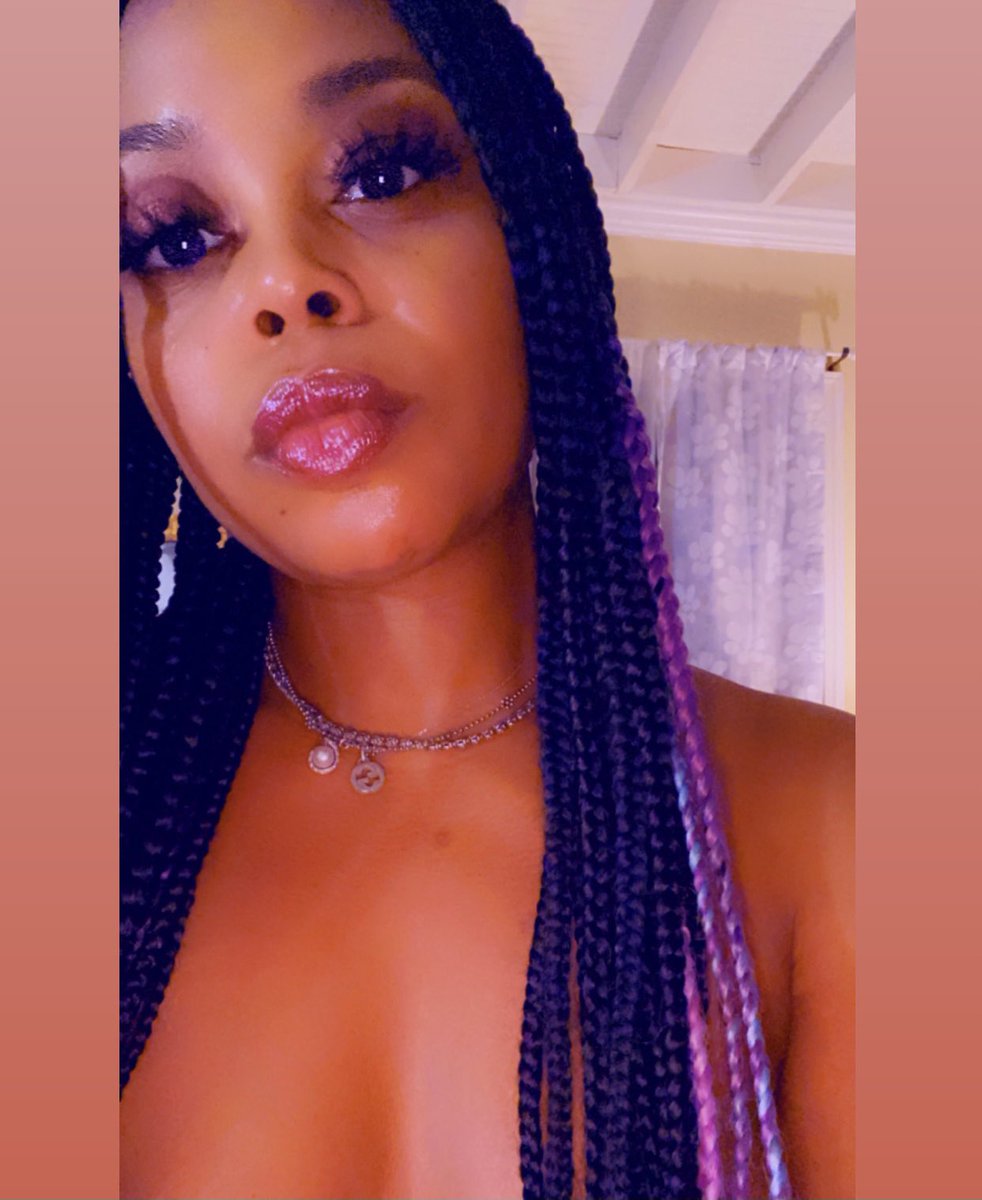